Somehow we get taught and brought up to believe by mainstream media and common ‘knowledge’ that yoga is merely another sport to be done by skinny women with an insane flexibility or we call it a stretching session for the older ladies who cannot be that active any longer. Sometimes I also get the feeling that these two groups get over represented in the according yoga class as they simply seem to be the ones who feel welcomed the most.

This couldn’t be further from the truth. Yoga is literally for everyone, male female, young, old, flexible, non-flexible. Most importantly yoga cannot be reduced to the Asanas practiced on a mat.

Asana is translated to ‘seat’ and the postures were originally solely created to help yogis sit longer and more comfortably during meditation. Hence, basically, we practice Asanas to be able to sit longer in silence. Additionally, Asanas are said to open our physical bodies in order to to open energetic pathways and to reconnect our minds with our bodies.

Unknown to most, the word yoga encompasses 8 limbs. Yoga is also known as the 8 Limbed Path. Hence, Asanas are one part of the eight parts that comprise the practice in daily life. Let me explain this in more detail.

The History of Yoga

Yoga dates back thousands of years and is based on the Vedas which are the oldest known Sanskrit literature and the oldest known Hindu literature there is. The Vedas contain hymns, prayers, magic and spells. At the end of the Vedas there is the final chapter which is called the Upanishad. It speaks about how the soul can be united with ultimate truth through contemplation, meditation and the doctrine of Karma.

For many years the Upanishad was not written down and was merely passed on by word of mouth as it was seen as a teaching only teachers can deliver properly. At one point they were written down and could be consumed by a wider range of people.

Many years later Pantajali wrote the yoga sutra. Basically, the literature which we base modern yoga on. Pantanjali’s yoga sutra is his interpretation of the Vedas and the Upanishad, condensed into 196 sutras (precepts). He named it Ashtanga Yoga, where Ashta translated to eight and Anga to limb. Hence, the Eight Limbed Path was created.

The Eight Limbs of Yoga

The Eight Limbs are like a roadmap on the spiritual journey. They are comprised of a set of instructions, moral guidelines, practices and disciplines to help the practitioner, the yogi, to reach a higher, more connected, spiritual state. Hence, yoga basically supports you in your journey to your higher self.

Each limb is tied to a specific way of interacting with the world aligned with ethics and consciousness to achieve a healthy, happy and fulfilled life. The first six limbs are pointing out actions you can take and the last two limbs are the results of the constant practice of yoga on and off the mat. Ultimately, we might arrive at Samadhi, the eighth limb, supreme bliss or union with spirit.

The first two parts of the path are also know as the Ten Living Principles and I will share those with you in a future article on here. After all, these Ten Living Principles are the most clear to be turned into action as they can guide as through daily life. They explain to us how we can choose to react to life’s happenings, how we can safeguard our own energy, and how we can live in harmony with the universe surrounding us.

Yoga is truly magic and it is so much more than what we believe it is when we do not look further than the corners of our yoga mat. So, go ahead and let yoga spill into your daily life and let the magic happen for you.

Get A Free Morning Meditation 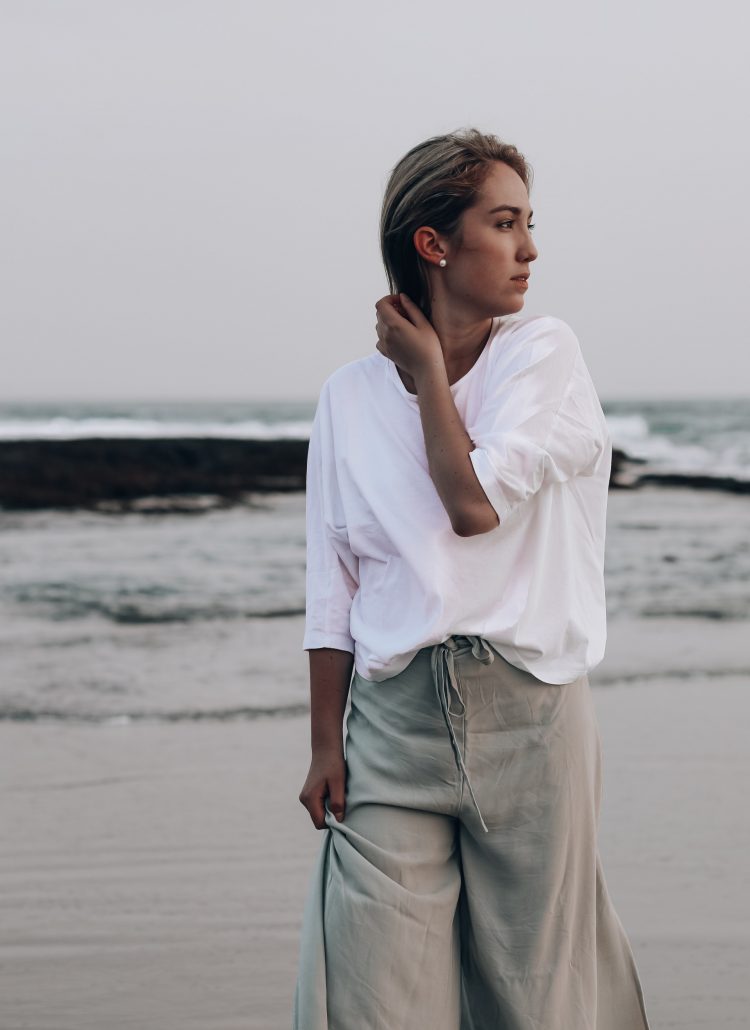 The Process of Growth

How Yoga Changed My Life 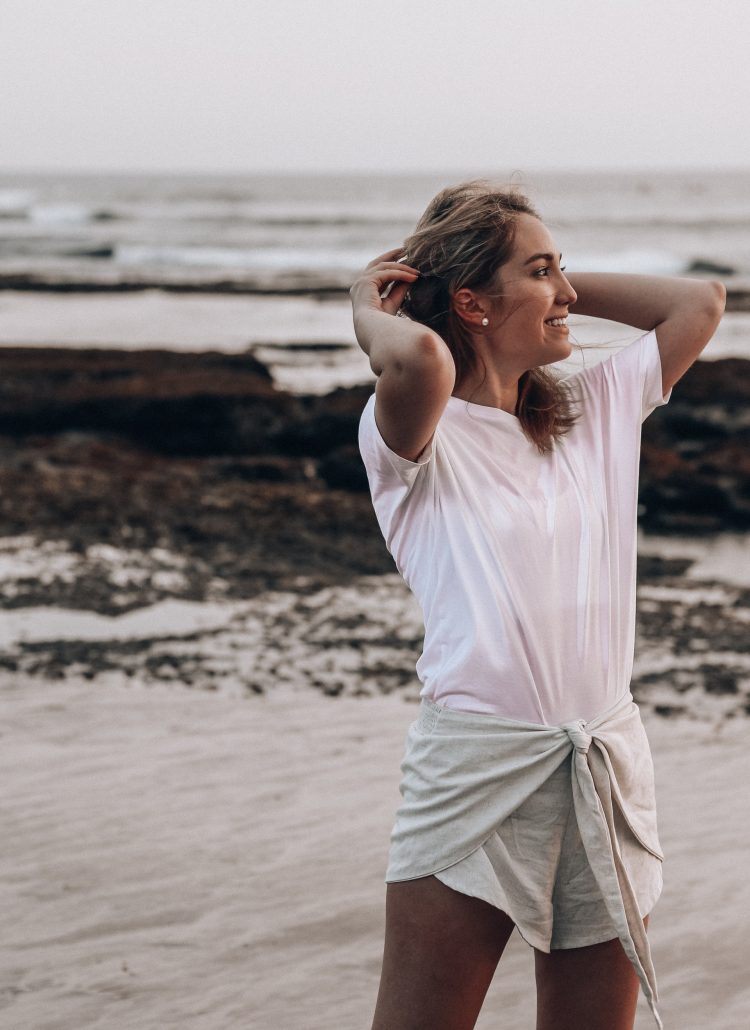 On Spiritual Awakening and Other Magical Happenings

This site uses Akismet to reduce spam. Learn how your comment data is processed. 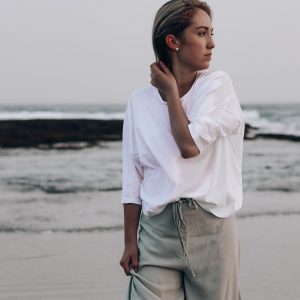 The Process of Growth

Carina Jung is your destination for everything spiritual and personal growth, plant medicinal, and yogi-ish. Let's embark on a journey of self-discovery, transformation and awakening together.♡

Get A Free Morning Meditation

Sign up to receive my beautiful meditation to tune in before starting your day...

currently immersing myself into 3 weeks of Theta H

the universe currently provides us with massive sh

in need of some magic fairy dust? it’s always a

business queens🧚🏻 what a week.🙊 absolut